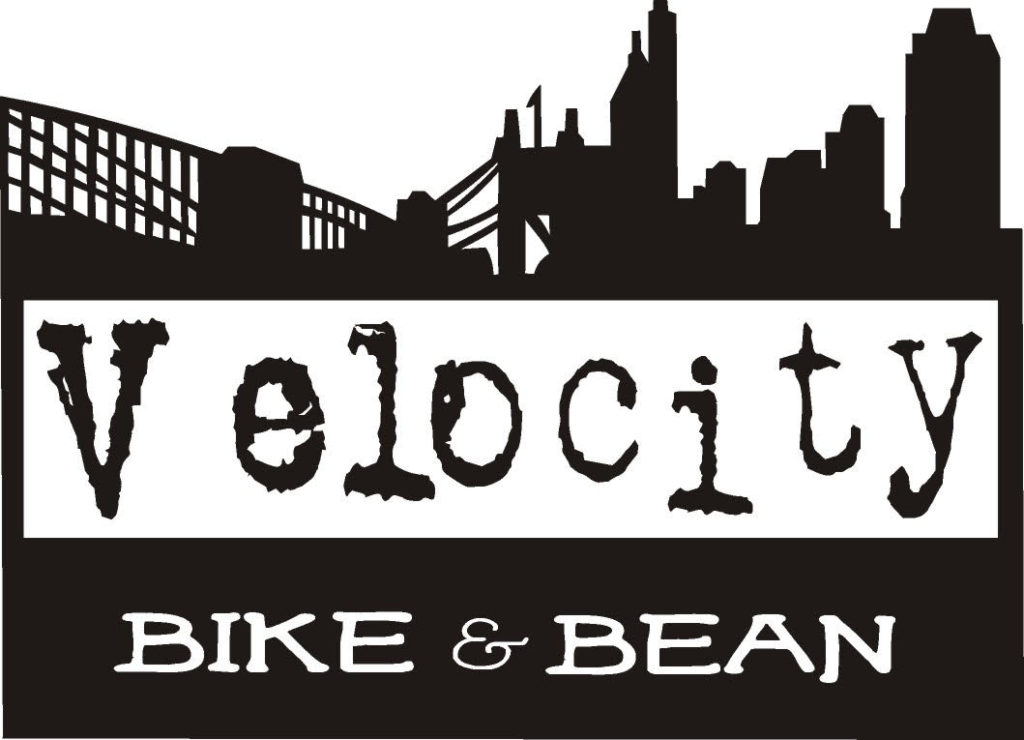 The question we hear most often is “how did you come up with the idea of a bicycle & coffee shop?”  Well, it was an idea born out of the desire of the co-owner (Mark) to one day have a bicycle shop of his own after having worked in one since the age of 14.

Several years later, Mark became intrigued by coffee (thanks to interest sparked by his childhood buddy Steve’s love of coffee).  He thought it would be neat to actually combine the two, as the cycling and coffee cultures go hand-in-hand.  After doing some research, he discovered that the “bike & bean” concept was alive and well in other parts of the country; however, not so much in the Midwest.

Mark’s vision was to create an atmosphere where cyclists and non-cyclists alike could gather for conversation & companionship, in turn fostering a sense of community.  Add artisan coffee to the mix and you’ve got a winning combination that appeals to a wide variety of people.  He is enthusiastic about sharing his appreciation for coffee by brewing the finest beans (roasted locally) and utilizing alternative brewing methods.  Now, throw in some live music, and you’ve really got something unique!

Mark hails from Columbus, Ohio…and thought it made sense to combine the products of a local roaster (Carabello Coffee) with some selections from his hometown favorite…One Line Coffee. We always encourage folks to work with their local roasters….but it is a huge compliment when folks outside of Central Ohio choose to add One Line Coffee as an alternative option at their bar!